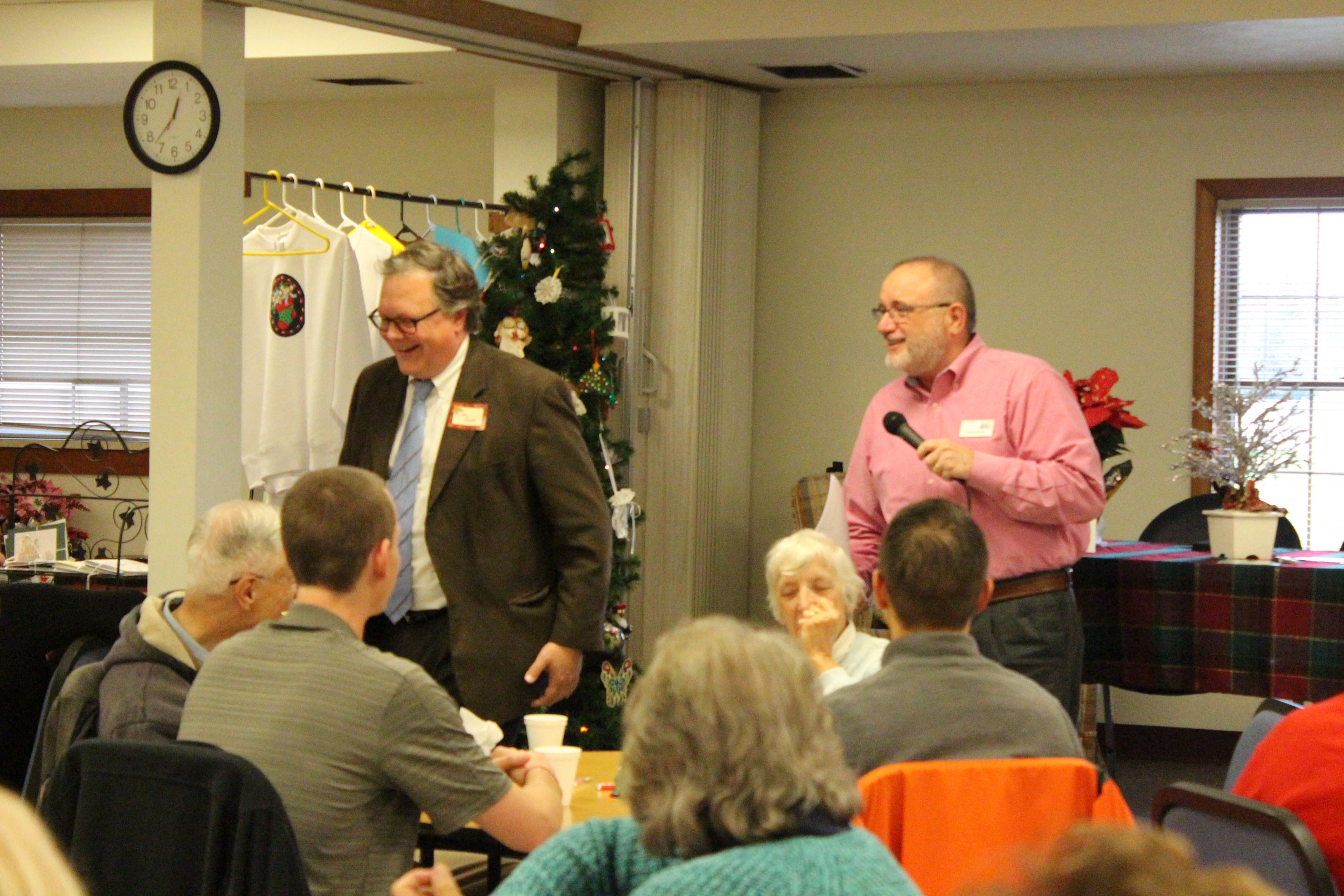 United Way of Troy campaign leaders asked supporters Dec. 2 to spread the word that this year’s funding campaign is “running a little short.”

Leaders said during the annual holiday luncheon at the Troy Senior Citizens Center that around $625,000 had been pledged so far toward the 2016 campaign goal of $825,000.

The campaign usually goes into January and another $130,000 in pledges is anticipated by then, leaving around a $70,000 shortfall, Andrew Wannemacher, campaign co-chairman said.

Wannemacher said leaders realized they were “preaching to the choir” but asked supporters to spread the word that an employee contribution of $1 per paycheck is helpful. So far employees at around 45 businesses and organizations had made pledges to the campaign.

The effort is to get the word to employees because business owners “are routinely tapped to give funds for a variety of causes,” Wannemacher said.

“Things have been tight the past couple of years from the United Way’s perspective,” he said.

“Be our eyes and our ears out there. Tell people about the great things our agencies are doing,” Richard Bender, United Way executive director, said.

Earl Reives of the United Way board asked those attending to applaud the agencies whose efforts don’t end with doing the business of their agency. “They love what they do. They love the people they serve, and they love Troy, Ohio,” Reives said.

In closing comments, Bender asked people not to focus on the shortfall but the great things in the community. “The way our agencies work together, the way our community supports us, most communities don’t have that,” he said.