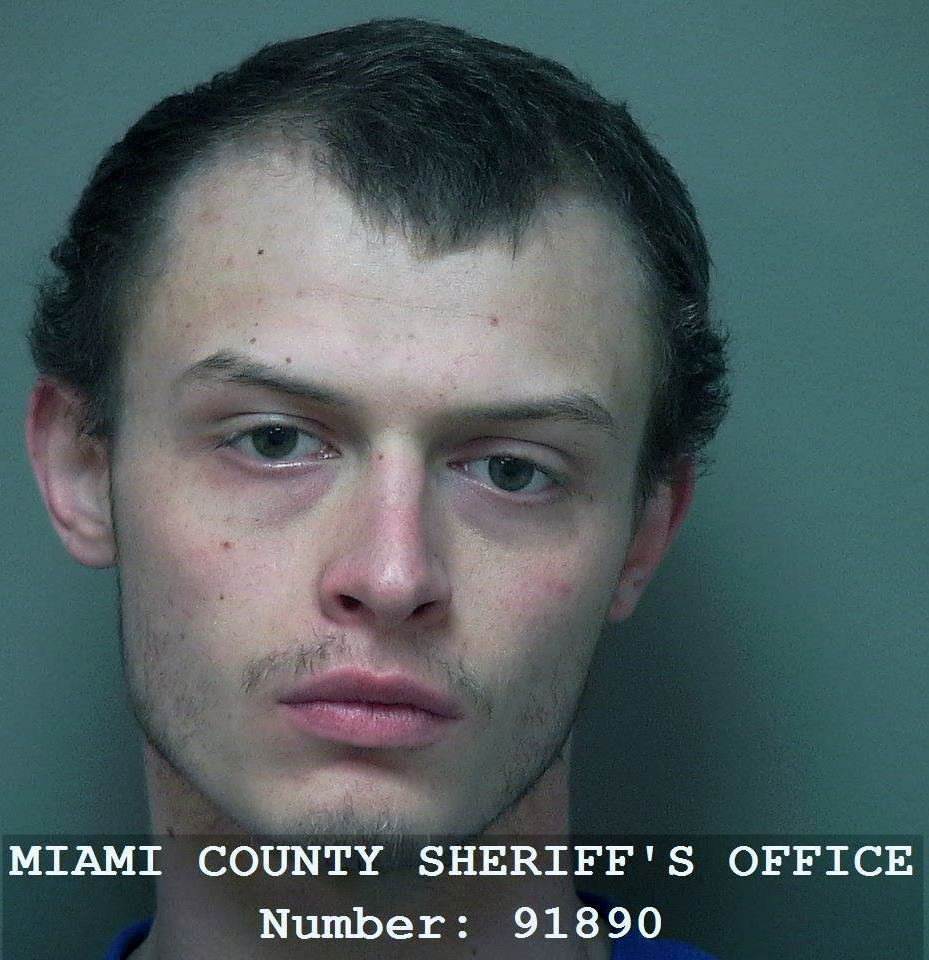 On April 22, 2019 a residential burglary occurred in the 7500 block of Tipp-Cowlesville Road in Monroe Township.

On April 23, 2019 Dakoda J. Branscomb, age 21, of Troy was arrested by sheriff detectives for the burglary of that residence.  Branscomb was incarcerated at the Miami County jail without incident.

A second suspect has been identified and detectives are working on locating him.

Detectives have also served search warrants and recovered two of the stolen firearms from the burglary.

The investigation into other crimes and co-defendants is on-going with additional arrests and charges anticipated.  Tips can be left at the Miami County Sheriff’s Office tip line at 937-440-3990 or at www.miamicountyohio.gov/sheriff.