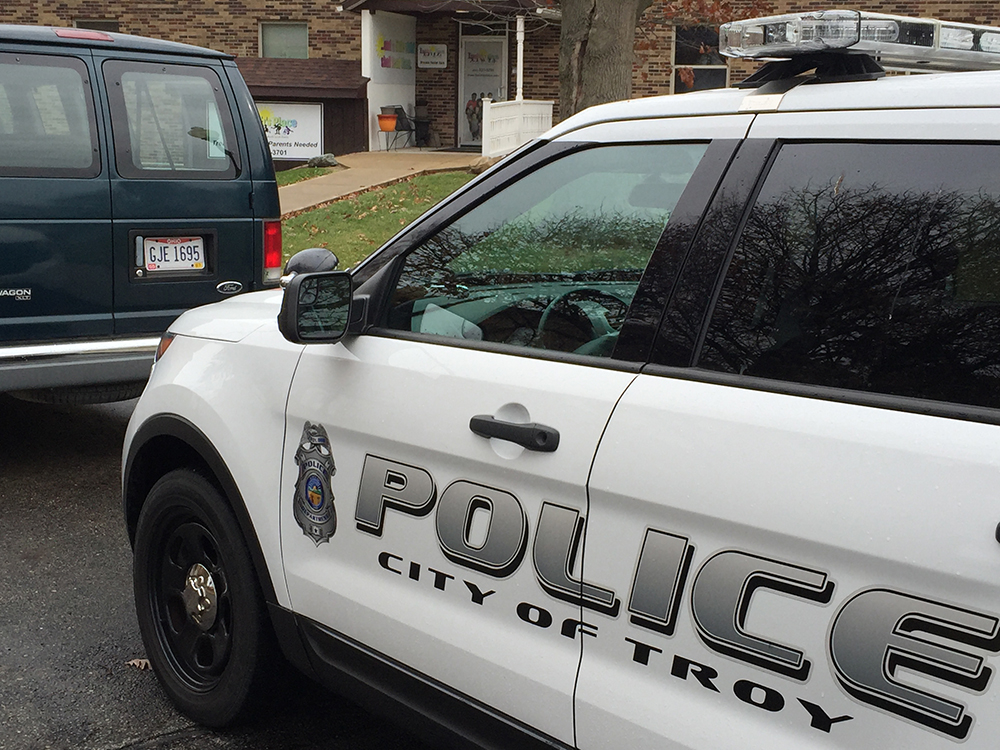 Troy police investigators said it would take time to sort through documents and computers seized with a search warrant executed Nov. 23 at the offices of the nonprofit Isaiah's Place foster care organization.

Police served the warrant the afternoon of Nov. 23 at the organization's office at 1100 Wayne St.

Capt. Jeff Kunkleman said Monday police believe at least $100,000 could be missing from the organization, which is a placement agency for foster children from several area counties.

No charges have been filed.

The search warrant states the investigation involves possible tampering with records, theft and falsification. Subpoenas also have been obtained for bank records, he said. Information filed to obtain the search warrant alleges theft from the organization took place over several years.

Police started the investigation after receiving information about alleged misuse of funds.

"We have been overwhelmed with paper," Kunkleman said of boxes of documents seized.

Isaiah's Place has been in operation since mid-2003 according to its website.