Editors Note: All summer long, the Troy Tribune will be featuring different returning Troy and Troy Christian athletes as part of a special series.

Coming off of a solid baseball season at Troy Christian, senior Jon Slone is ready to take the field this fall and add to an already successful soccer career with the Eagles. The scoring machine will be looking to add to the soccer record books every time he touches the ball. 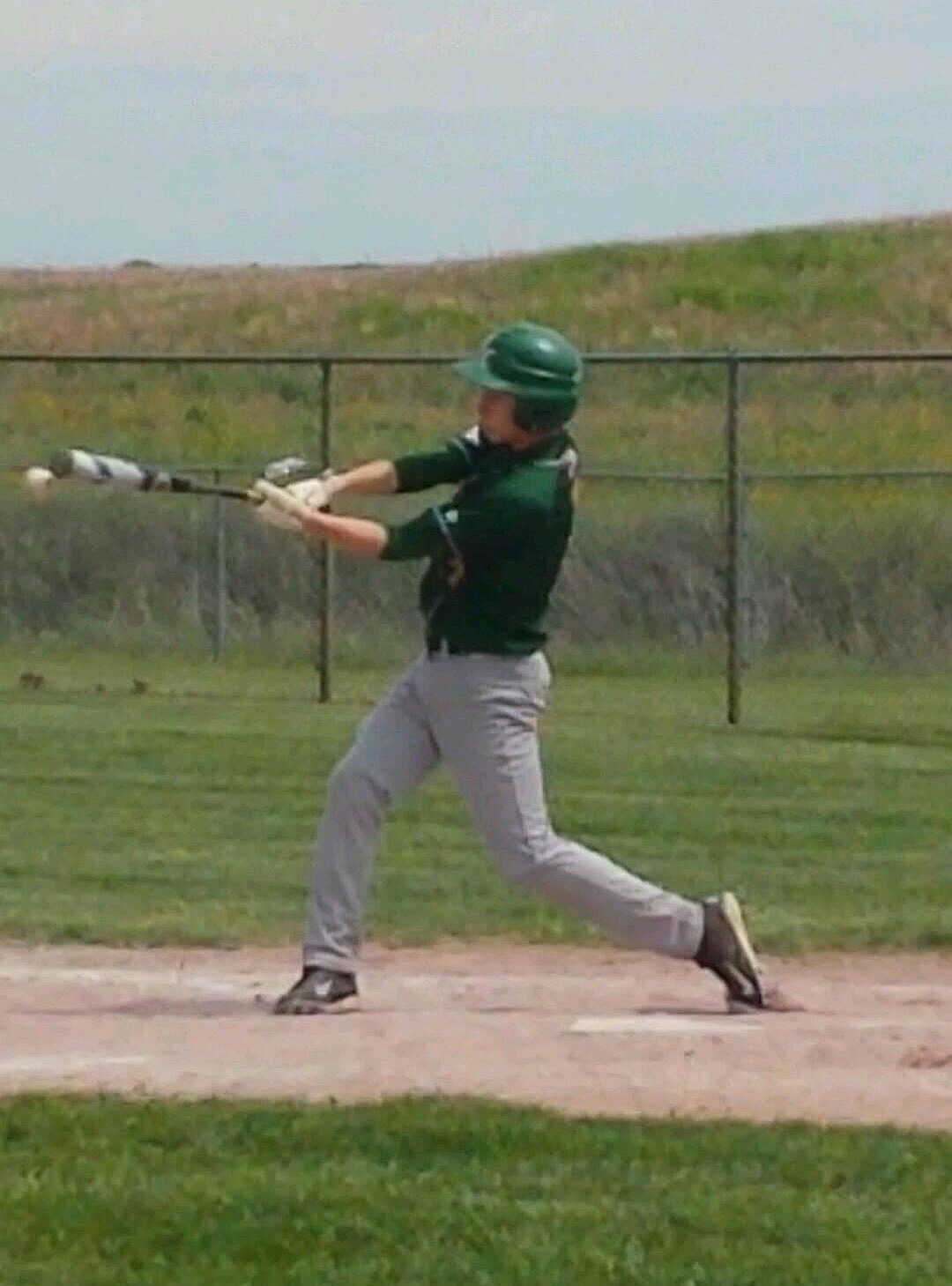 Slone is currently the all-time leading scorer in school history, and even though he also set the single-season scoring mark, the Eagles senior is not satisfied unless he makes that last big stride as a senior.

“My goal for the team is to win the conference title and also take a sectional and district championship,” Slone said as he talked about the success of the Eagles as a team. “My personal goal is to make an all-state team next year in soccer.”

Slone has been playing soccer and baseball for 11 years now, and while he is enjoying the success of the hard work he has put in, he also remembers the time it took to get there.

“I originally started playing baseball because my dad played in high school and college and always coached my older brothers,” he said. “Our backyard was the neighborhood baseball field, which led me to play almost every day in the summer. Growing up in a baseball family has had a huge impact on my baseball career.”

Equally, soccer is a sport with a rich background for Slone.

“I started playing with the Trojans Soccer Club and was fortunate enough to have a great team that stayed together until high school,” Slone said. “I was coached by Shawn Hubbel for most of the years and I am currently playing for him on Ohio Extreme Soccer Club.”

“Early success and positive experiences led me to love the sport of soccer and continue playing.”

He has had numerous highlights at the high school level, and getting to play alongside his brother was a big thing for Slone.

“I was able to play alongside my older brother Jordan my freshman and sophomore years in the middle infield which was an awesome experience,” he said. Another highlight was going 10-0 in the conference, clinching the championship and sweeping rival Dayton Christian.

“Also last year I broke the school record for goals which was a huge highlight in my soccer career,” he added. “We went on to make a tournament run and lost in double overtime in one of the most intense games I have ever played in.”

Slone earned several honors as a junior for both baseball and soccer. On the diamond, he was awarded as the Defensive Player of the Year, while in soccer, Slone was first team all-conference, all-district and all-area. He is also involved in the youth group at the Christian Life Center along with chapel committee at Troy Christian. The member of the National Honor Society plans to attend college to play soccer, and study biomedical engineering.