Peyton Forrer knew exactly what he needed to do in order to secure a Metro Buckeye Conference baseball championship last season. The Troy Christian junior had to come into the game… on the road… against rival Dayton Christian .. and close the game out. 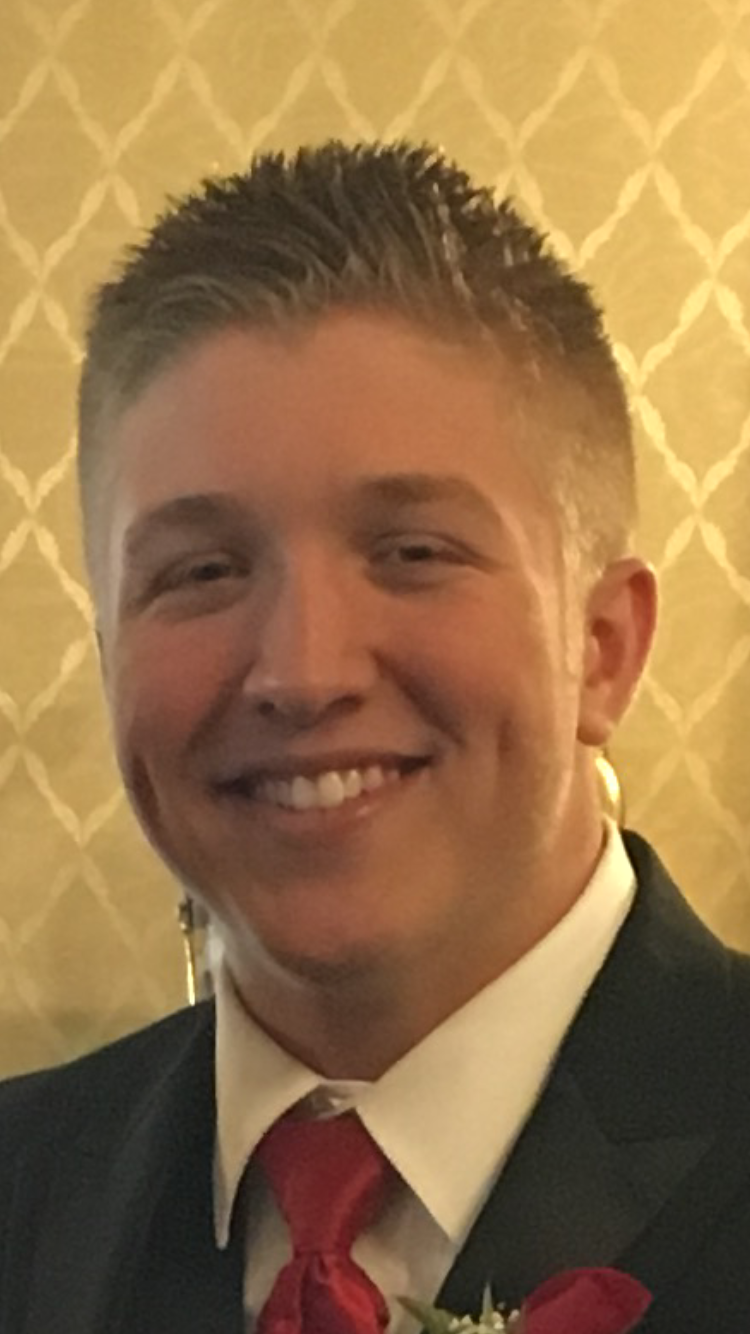 That is exactly what he did, cementing a successful season for not only the Eagles as they won the league title, but for his own successes.

“As a baseball player, that was my favorite moment coming in as a closer to win the conference championship,” Forrer said. He also plays football for the Eagles. “Getting the title for the first time in four years was a great accomplishment for our team.”

“Being healthy for the entire season this year allowed me to be at my best, including setting a personal record of 51 strikeouts,” he added, also adding highlights from his freshman year pitching a complete game shutout and another complete game as a sophomore.

Forrer has already been working relentlessly this summer to improve his game in both football and baseball.

“Our whole (football) team has been coming out for workouts all summer early in the morning, and we are getting stronger as a team,” he said. “We can see results already with regard to our speed and strength. As far as baseball, my development has been non-stop. I work on my hitting and pitching all year round, including past camps in Texas and Florida and showcase camps at MVP. I am currently participating in summer baseball with the Dayton Classics playing some of the premier teams in the Midwest.”

Ironically one year ago this month, Forrer was recovering from knee surgery, but has worked relentlessly to get back on track and regain his strength and balance.

“With the help of Dr. James Klosterman, the staff at Xcel in Vandalia, my many different coaches and my teammates, I have been able to play the sports I love at a high level,” he said. “I have worked closely with my coaches to improve as a pitcher and I have participated in the Texas Baseball Ranch Pitching Bootcamp and multiple work sessions with the Cincinnati Stix and Dayton Classics.”

As talented as Forrer has become, it was a long process as he began playing when he was only five years old. 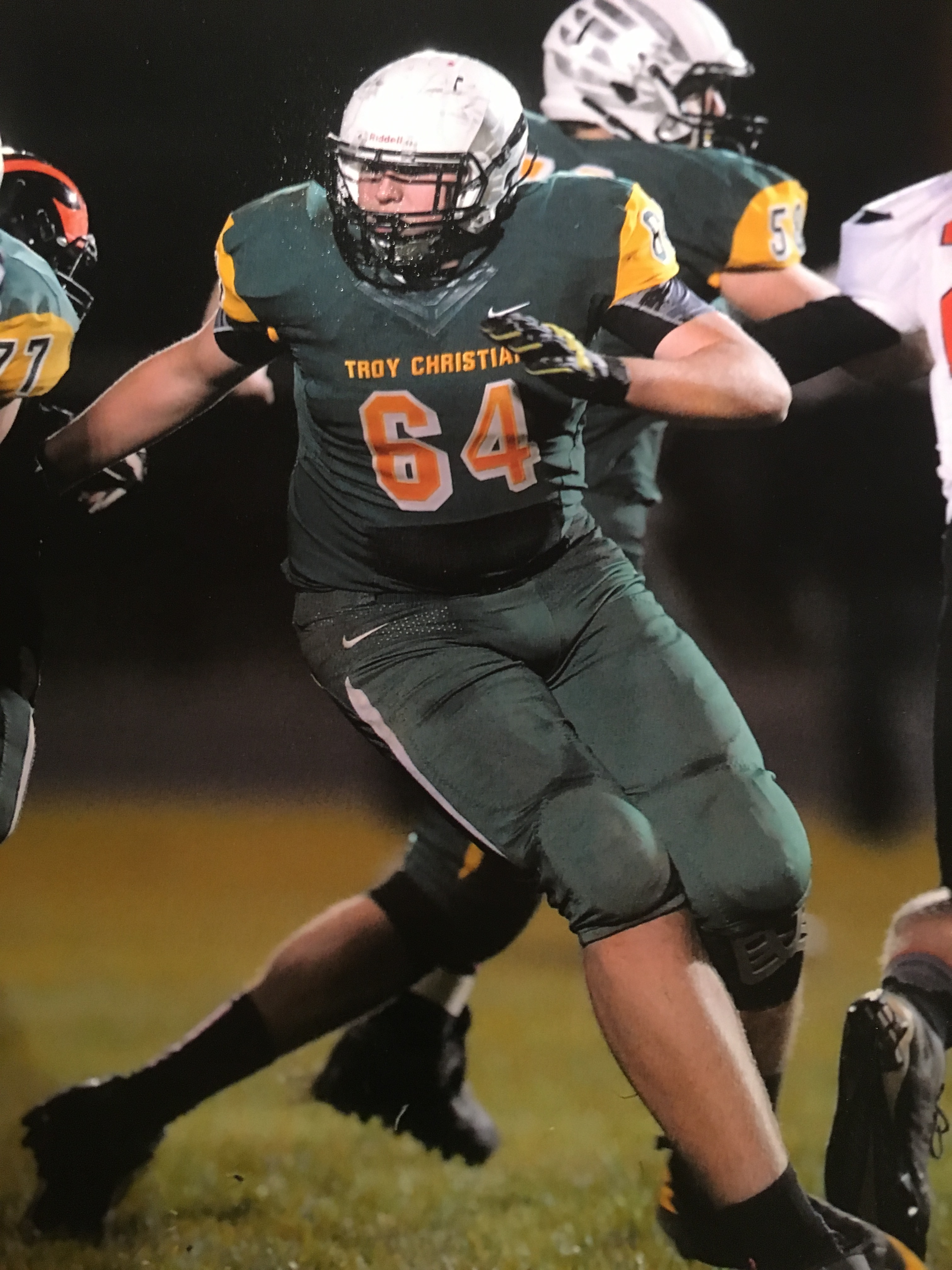 “I played on the t-ball field with some of my current Troy Christian teammates,” he said. “I have played in community leagues and on several select teams. I was strongly influenced by my parents and grandparents who are all sports fans and my biggest supporters.”

Forrer also began playing football as a youth in the third grade in Tipp City, along with the Troy Fish & Game for several years under coaches Craig May and Dave Polhamus who he credits for teaching about the game.

When he lines up on the football field here in a couple of months, he will look to be a leader and take the Eagles to the next level.

“My goal is to help lead my team to another year in the playoffs,” he said. “With our whole offensive line (Seth Douglas, Caleb Salazar, Matthew Boone, David Blake and Forrer) as well as quarterback Hayden Hartman all returning as seniors, we are determined to have a great final season together.”

After graduating from Troy Christian, Forrer hopes to continue his playing career in college.

“I hope to be able to continue my baseball career at the collegiate level, no matter the level,” he said. “In college, I plan to major in some type of natural science, leaning toward biochemistry.”

Forrer is also a member of the National Honor Society, volunteers at St. Patrick’s Soup Kitchen and spent some time in Costa Rica working with underprivileged kids.

“That was one of the most satisfying experiences of my life.”