Grady Expected To Be Among Top Volleyball Players

The old saying ‘mom knows best’ couldn’t be more true for Troy Christian senior volleyball player Jenna Grady. The three-year varsity starter is gearing up for her final season of volleyball with the Eagles, and she knows that if it wasn’t for the persistence of her mother, she would not be where she is today. 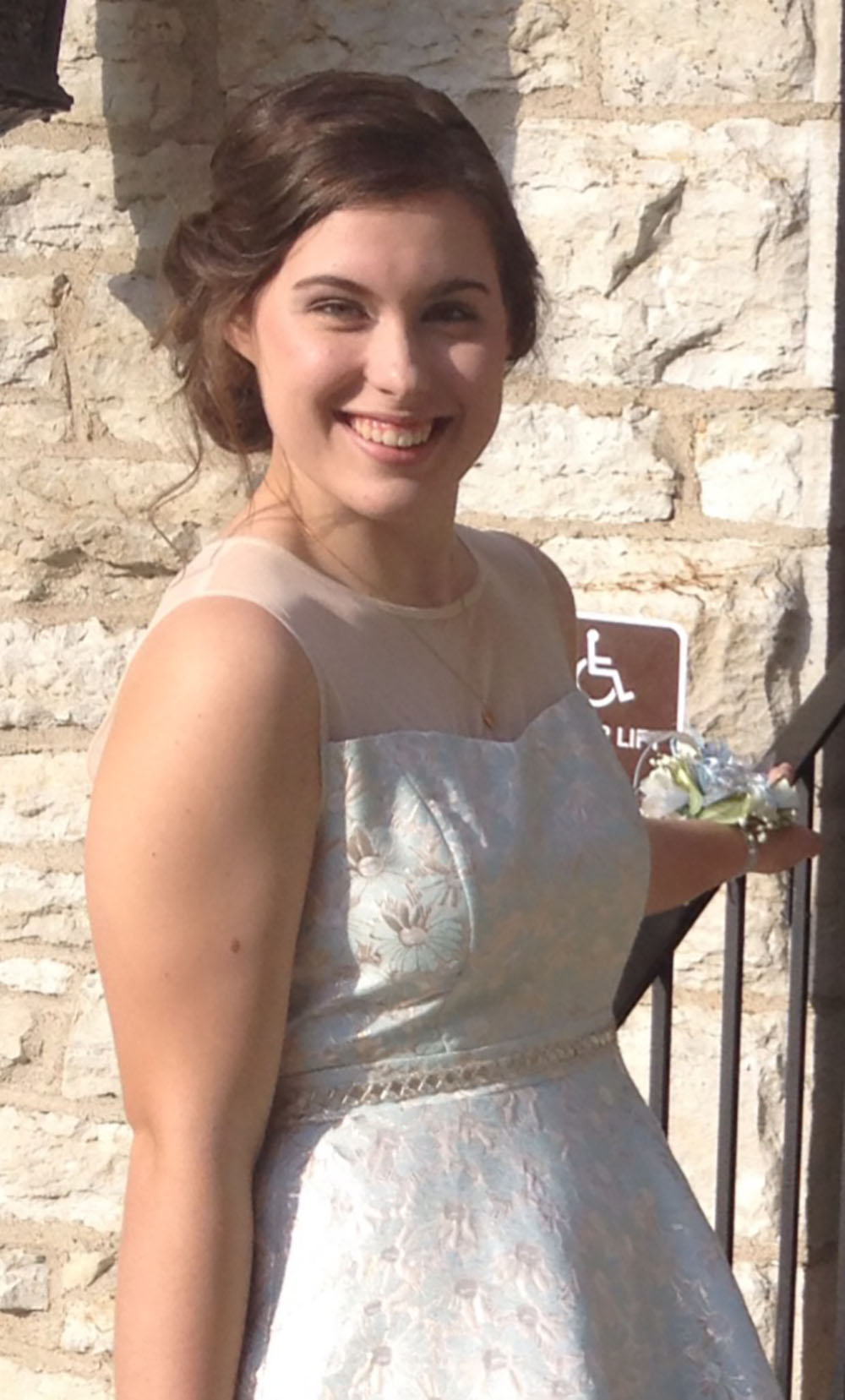 Grady, who has played volleyball since middle school, started playing sports at a young age and has progressed into the kind of player she was hoping to become.

“Growing up, my parents encouraged me to play sports to stay healthy and learn how to work in a team setting, so I played soccer and basketball” she said. “I started playing volleyball in seventh grade because my mom made me, but I ended up loving it.”

For Grady, she had worked on her game in the off-season by lifting and practicing skills with other players, and hopes it makes her stronger and more efficient when she steps on the court this year as a senior.

“This pre-season I have worked a lot on building mental toughness,” she said. “All the physical training means nothing it your head isn’t in the game.”

Her head was definitely in the game the last three years, as not only has she been a starter for the Eagles, but she ranked in the top ten in the Metro Buckeye Conference in blocks each year. She also received a second-team all-conference award as a junior along with achieving two awards for the best offensive player with the Eagles.

“I have two major highlights during my time here with these girls,” Grady stated. “One if my teams’ determination and unity as we strive to defeat our rivals. It’s also thrilling to get sweet kills or make the impossible plays happen.”

“I hope to see us give 100% at all times, always working together to achieve victory as a team,” Grady said. “Hopefully we will be recognized a ‘team to beat’ for our all-around excellence this season.”

Grady hopes that a big senior season will land her the opportunity to play her sport at the next level after her days at Troy Christian are complete.

“I plan to continue to play volleyball after high school because I love it so much,” she said. “I have actually also considered coaching it in the future.”

In addition to volleyball, Grady also is involved on the leadership team, and the school’s worship team. She is a member of the National Honor Society and vocal captain for her school’s show choir. Grady plans to major in Worship Leadership and Spanish.