When she graduates next June, Troy senior Katie Demeo will be known as one of the greatest volleyball players in Trojans school history. After three stellar years striking fear into the Trojans opponents, Demeo is looking forward to what she hopes will be the most memorable year yet. 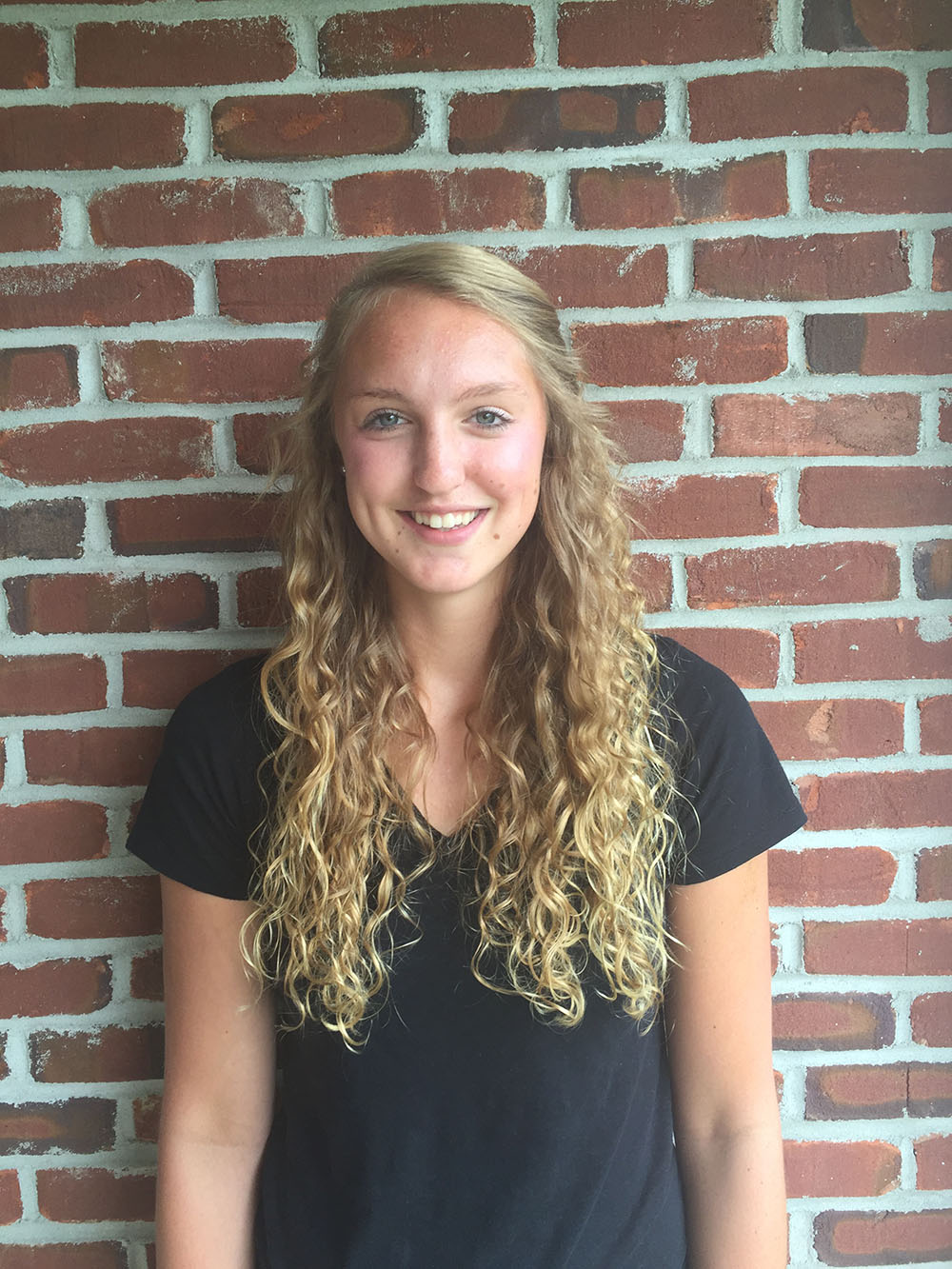 For that to happen, the Trojans need to put together a year similar to what they did last season, and with the 6-foot-3 West Virginia University recruit leading the way, the Troy volleyball team will be one to contend with again in 2016.

“Last year was one of the most memorable years I have of our team,” Demeo said. “We won the GWOC conference, finishing our season 22-0. In the state tournament we went all the way to district finals, but we lost that game finishing 24-1.”

Demeo is number two in the entire GWOC for returning hitters with kills for a season, and she has worked hard to become even a better player as she heads into her senior year and beyond.

“I am always working to become faster, stronger, and physically a better player,” Demeo said. “However this year I am focusing on becoming a better leader for my team. I have always been more of a quiet player, so my senior year I want to step up and be a leader on and off the court.”

“My goal for my individual game is to become that better leader. As for team goals, finishing the regular season undefeated and winning the GWOC conference is definitely a big goal for us. Also, trying to get past district finals (which they have never done before) is a goal we set every year.”
Demeo has always focused all of her attention on volleyball, after starting with basketball at a young age. But in elementary school, Demeo found the love for volleyball.

“Volleyball is the only sport I play,” Demeo said. “My dad coached me in basketball ever since I was in third grade, but when the opportunity to join a volleyball team in 4th grade came up my mom was really excited because she was a volleyball player in high school.

“My family is all very tall and athletic (My dad is the tallest at 6'8" and I am now 6'3") so my three brothers and I grew up playing many sports. Volleyball was the sport that I loved the playing the most and it is the only one I play now.”

In order to have a better chance to play at the next level, Demeo knew she would have to join the club scene, and when she got into middle school, she made that jump.
“I have been doing club since sixth grade, but my sophomore year I joined a club called Elite that is located outside of Columbus,” she said. “It takes about an hour and half to get to practice, which was twice a week for three hours. However in those three hours we lifted, conditioned, and practiced which helped improved my volleyball game. Elite started at the beginning of December and ended at the end of June, so there is not much time in between club and high school season. It's pretty much volleyball all year.”
Demeo, who will sign her National Letter of Intent with West Virginia during the upcoming school year, has received several awards for her accomplishments. She was all-GWOC for the past three years, and was one of only two juniors to land on the all-conference team.
In addition to volleyball, she is also involved in student government, and will be in the Senior Cabinet this year after serving on Junior Cabinet last year. She is also a member of the National Honor Society and is a member of the business club. She plans to study something math or science related at West Virginia.